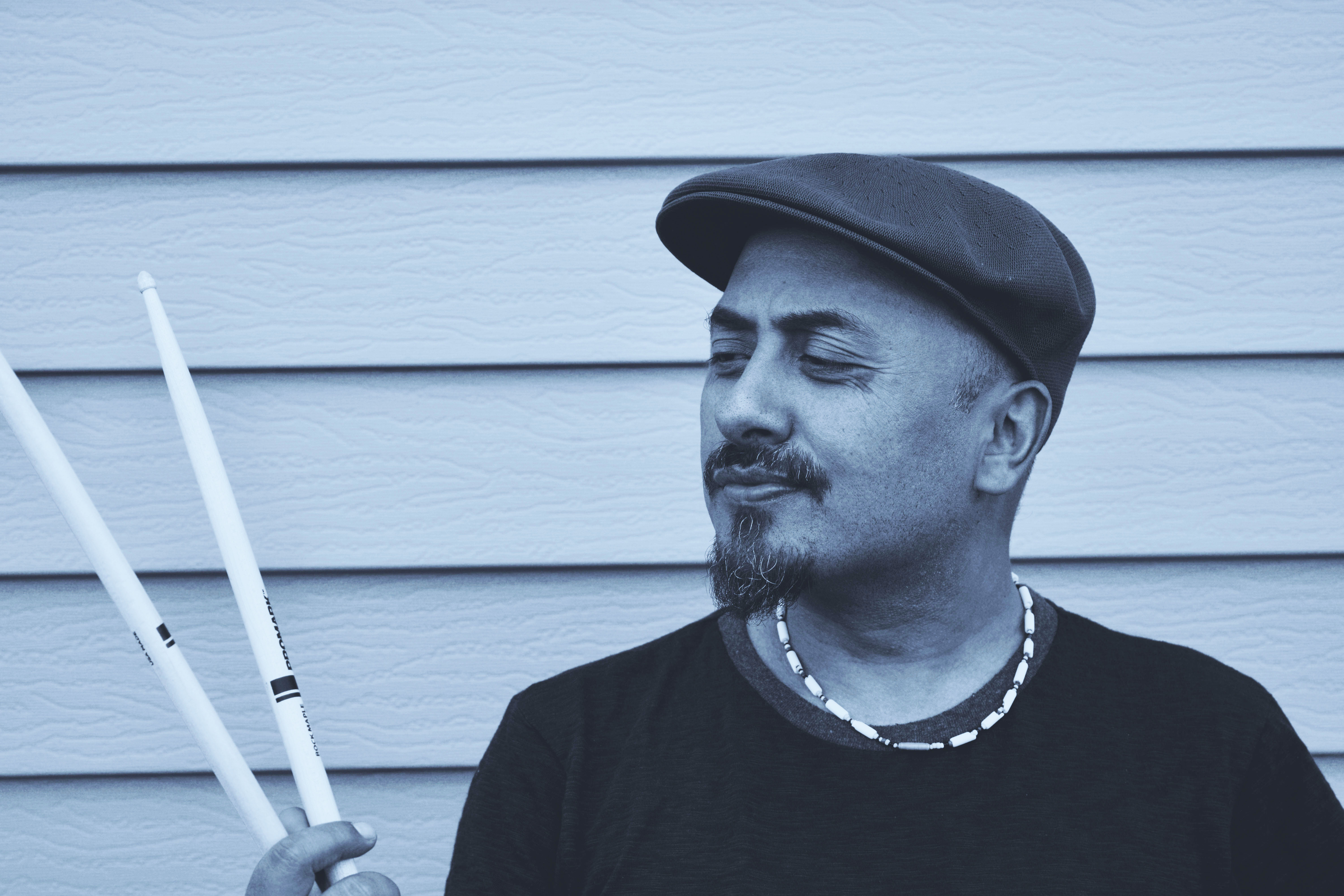 Navin Chettri is a percussionist, vocalist, composer and music educator.

He is considered a pioneer of jazz in Nepal, and a driving force behind its growth. His influences take in jazz, Nepali folk tunes, Indian classical music, as well as West African, Afro -Cuban and Brazilian rhythms—all of them apparent in his award-winning band, Cadenza Collective.

He has performed around the world, and has collaborated with international jazz artists including the flautist Jamie Baum and ensembles such as Goonj and NepaMali.